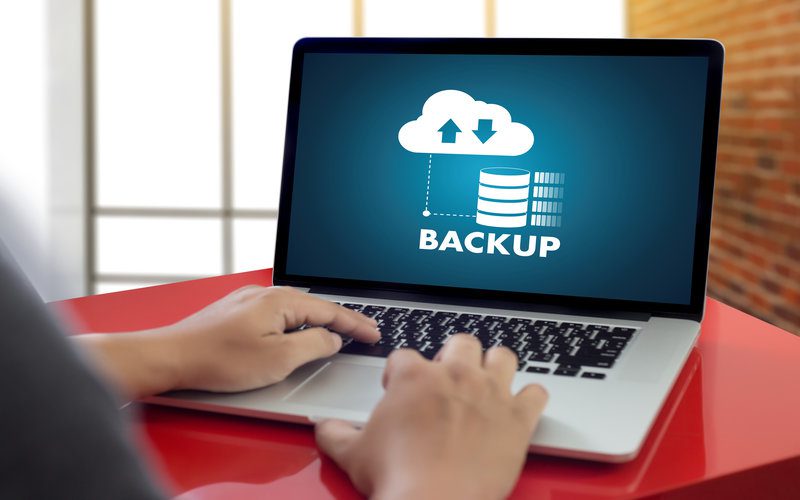 As per the Forbes news report ‘Microsoft Issues Warning For 800M Windows 10 Users’, Microsoft has confirmed that Registry backups in Windows 10 were turned off around eight months ago, starting with version 1803. Since that time, many users have remained unaware of this crucial safeguarding system being removed because Windows 10 indicated ‘backup operation completed successfully’, but Registry backups were not created.

The company also clarified that this problem arose out of change in design and added that change was implemented to reduce the disk space of Windows on the system. See Microsoft support article: The system registry is no longer backed up to the RegBack folder starting in Windows 10 version 1803.

Keeping a Registry backup is highly critical in the event of ‘Windows System Restore point fail.’ A registry backup is your last line of defense unless you are using third-party Backup and Disaster Recovery software to backup all of your devices. In that case, you can easily backup your system from the cloud or on-premises BDR appliance.

According to the above referenced Microsoft support article:

If you have to use the legacy backup behavior, you can re-enable it by configuring the following registry entry, and then restart the computer:

Windows backs up the registry to the RegBack folder when the computer restarts, and creates a RegIdleBackup task to manage subsequent backups. Windows stores the task information in the Scheduled Task Library, in the Microsoft\Windows\Registry folder.

If you’re already using an IT management solution such as Kaseya VSA, you can find an agent procedure (script) in the Kaseya Automation Exchange that will re-enable Windows 10 Registry backup.

Endpoint management tools, like Kaseya VSA, allow you to automate many IT processes and auto-remediate IT incidents by executing scripts. You can learn more by reading our blog – Automate IT Monitoring and Remediation – Fix Problems Before They Affect Your Users.

Or download our eBook – Deliver Efficient IT Service by Automating Time Consuming Workflows.