The 2019 Kaseya IT Operations Survey has brought to light a few surprising as well as some obvious results about IT Security. Although IT security remains a high priority among most of the survey participants, they struggle with meeting security challenges due to time and budget constraints.

About 83 percent of the participants faced at least one unplanned IT network outage lasting longer than five minutes and about 44 percent suffered two to four outages in the past year. The high frequency of IT outages can be attributed, at least in part, to the complexity of today’s IT environments. In addition, when your IT operational maturity is on the low end of the scale, the chances of an IT outage are higher.

The cost suffered due to an outage can be destructive to SMBs. According to Gartner, the average cost of downtime can be up to $5,600 per minute, which is expensive for an SMB. Along with lost revenue, downtime can also result in reduced customer loyalty and a damaged reputation.

Outages can be caused by a variety of factors, however, the relationship between security breaches and outages is fairly obvious. Nearly 61 percent of respondents who had a security breach in the past year experienced two to four network outages. This is 15 percent higher than in our 2018 survey. An improvement in IT operational maturity, through more automated IT processes and strategic alignment with the business, can help improve your security posture and reduce the occurrence of outages.

In our 2018 IT Operations survey, about 22 percent of participants were said to have experienced a ransomware attack in the past year. The most surprising result in this year’s survey is that this percentage has gone down to 12 percent. This could be a testament to the fact that companies in our survey group may be more aware of the consequences of ransomware attacks and are taking necessary measures against them. Other industry reports have indicated that while overall ransomware attacks are declining, they have increased for enterprises.

Most of the respondents (about 31 percent) who have suffered a ransomware attack, belonged to the education sector, followed by 17 percent belonging to the government/public sector.

As this blog is being drafted, another news report has popped up of a school district in Flagstaff, Arizona canceling its classes on the 5th and 6th of September (extending the summer vacation) after the discovery of a ransomware attack against the district’s servers. Certainly, ransomware is not willing to take a summer break.

Similarly, there have been several recent reports of ransomware attacks on local government agencies, such as the ones discussed in our earlier blog.

To learn more about the state of IT operations of your peers in small and midsize businesses, download the complete report of 2019 Kaseya IT Operations Survey now. 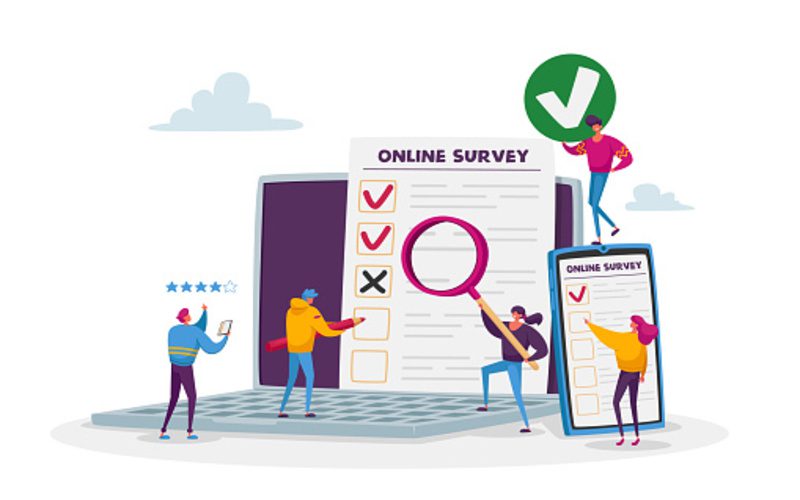 Before the pandemic, small and midsize businesses (SMBs) were often inconsistent in their willingness and ability to adopt the latestRead More