Network monitoring is an essential IT task continuously performed on devices on a network to identify any issues and to fix them, ideally before they can affect business operations. Network management tools usually use Simple Network Management Protocol (SNMP) and remote monitoring probes to collect network data and analyze it.

In this blog let’s take a deeper dive into what SNMP is and what it does.

SNMP is a component of the Internet Protocol Suite as defined by the Internet Engineering Task Force (IETF). SNMP is mostly used to monitor devices on a network like firewalls, routers, switches, servers, printers and so on. It facilitates the exchange of information between network devices and network management systems (NMS). Those NMS tools use a variety of SNMP messages to monitor and manage the network devices (aka network elements).

How Does SNMP Work?

As mentioned in this TechTarget article, SNMP relies on the concept of a management information base (MIB) which is a database that contains management data (variables) about the status and configuration of a network device. The MIB database is organized hierarchically and is extensible so that SNMP devices can define which variables are available and how they are organized. Every object in the device that can be queried has a unique object identifier (OID).

There are four main components in an SNMP system.

Commands or messages sent between SMNP manager and an SNMP agent are usually transported over User Datagram Protocol (UDP) or Transmission Control Protocol/Internet Protocol (TCP/IP) and are known as protocol data units (PDUs).

There are seven basic SNMP PDUs:

How Is SNMP Implemented?

SNMP is typically implemented using the User Datagram Protocol (UDP), as the transport protocol for passing data between managers and agents.

The basic protocol for communications between manager and agent is as follows:

There are three versions of SNMP, which are SNMPv1, v2, and v3.

SNMPv1 – The first version of the SNMP provided minimum network management functions. SNMPv1 is considerably less secure than SNMPv3 as there is no control as to who on the network is allowed to perform SNMP operations and access the objects in a MIB module. The protocol operations performed through SNMPv1 were Get, GetNext, Set, and Trap.

SNMPv2 – This version failed to improve on security. New protocols included GetBulk and Inform. While this version was more powerful than SNMPv1, it was also more complex.

SNMPv3 – This version introduced enhanced security for managing IT systems and networks. Authentication, access control and encrypted data packages were some of the key components used to significantly enhance the security options in SNMPv3.

Kaseya VSA monitors both VSA-agent-based and agentless (i.e., SNMP) devices on the network, thus allowing IT teams to identify and troubleshoot issues and keep networks and systems up and running.

As organizations grow, so does the complexity of their IT networks. Kaseya VSA enables IT technicians manage these complex networks and maintain a high level of uptime and performance.

You can learn more about Kaseya VSA here or request a demo here. 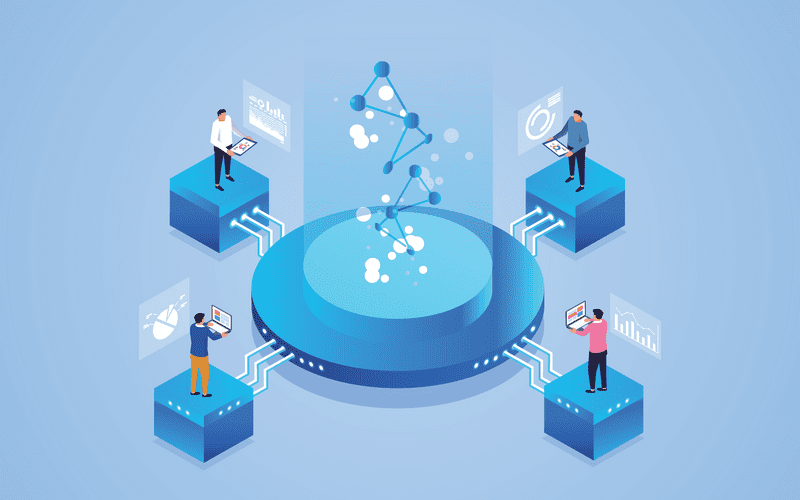 Continuous network monitoring is essential to make sure all your IT networks and systems maintain a high level of uptime.Read More